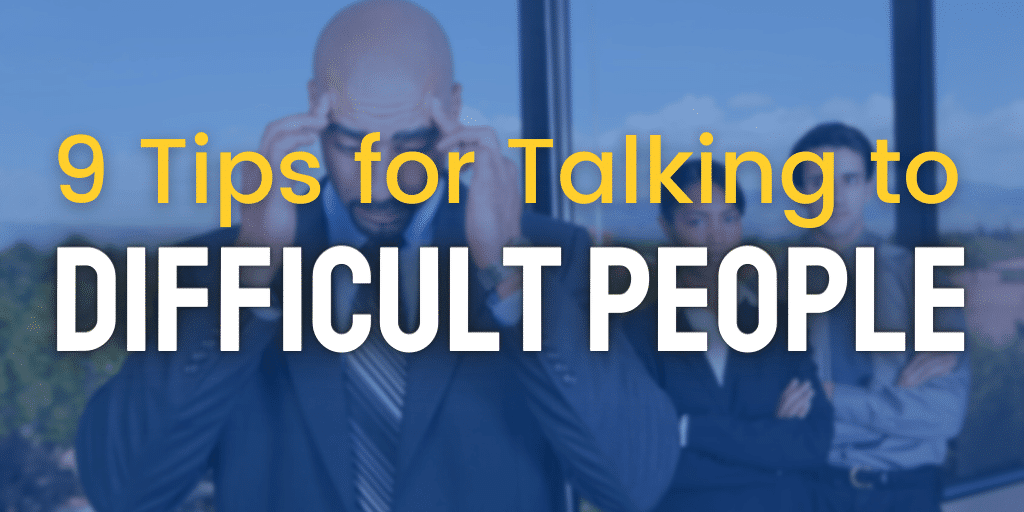 9 Ways to Deal with Difficult People like a True #ChamberPro

Disclaimer: This page may contain affiliate links, meaning I earn a small commission on direct purchases through them. You do not pay any more because of it. Please see my Privacy Policy, etc. page for more information. Thanks for your support!

Have you ever had to deal with someone who made you want to go hide in the corner? Me too. There’s no way to totally avoid difficult people, especially when you have to interact with the public. As a non-confrontational introvert I’m still working on facing difficult situations like this, but the book Talking to Crazy and these 9 tried & true tips on dealing with difficult people have definitely helped.

No matter how much a person drives you crazy, you can’t lose your cool. Learn some strategies to help you stay calm when you feel the anger and frustration coming on. Count to ten, visualize something peaceful, or use affirmations so that you can handle the situation in a calm and controlled fashion. You can unload your stress later in a healthier way.

Difficult people don’t always want to ruin our lives. They may not be aware at all that they cause so much trouble. When dealing with someone like this, assume they have good intentions. Be patient and forgiving. It’s not easy, but try to imagine the struggle they’re having so that you can deal with the situation calmly.

Look for the Hidden Need

Often when someone is being difficult, it’s because of some unmet need below the surface. It may not have anything at all to do with the interaction you’re having. Sometimes, you can figure out what this need is, provide something that will meet it, and defuse the situation. For example, they feel undervalued for the work they do. If you can take a moment to show a little appreciation, they may become easier to deal with.

Sometimes people just need someone to listen to them. Listen to the person without being judgmental and show them some empathy. This alone could be enough to defuse the situation and make the other person more reasonable.

Or at least feel heard and move on. For better or worse, I’ve been known to put certain people on speaker phone while I go back to work & just politely say ‘uh-huh’ until they’ve finished their rambling. Apparently I’m cheaper than therapy lol

Don’t pretend you understand just to get rid of someone. This will likely cause more problems ahead. Instead, ask questions to clarify. If you’re in the middle of a conflict, asking open-ended questions can uncover what’s lying underneath the undesirable behavior. Let them talk.

I often find that with some difficult walk-ins we’re just speaking a different language than each other, leading to frustration on both sides. If they’re asking you the same question over & over, repeat their question using different phrasing for clarity. If they get mad & say no, but repeat the same question, try being saying, “I’m sorry I don’t think I understand. Can you try rephrasing your question?” This generally works, leaving me to an ‘ah-ha!’ moment where I realize in my own words what they need & how I can help.

If possible, talk to colleagues or others who have dealt with this person in the past to get some perspective. There’s a good chance others feel exactly the same way you do, but they may already understand the behavior or have a tactic for dealing with that person. At the very least, they can listen to you and empathize. It’s much easier to handle a difficult situation when you feel supported.

Or find someone better suited to take over. My CEO was the token office extrovert and handled most of the walk-in traffic expertly. But occasionally she would pull me out to assist with more specialized conversations if I was better suited to help.

Talk to the Person Privately

Talk to the person privately when you’re in a calm, patient frame of mind. This might include calling them the day after an after hours event.

Express to them how their words and actions make you or others around them feel. Don’t blame or seek a solution. In this case, you’re not actively trying to stop the problem behavior. You’re simply letting the person know the effect it’s having. You’re giving them a chance to examine their own behavior and possibly change.

Additionally, I believe many #ChamberPros would tell you to put a volunteer in-between you & the problem. If a member is acting inappropriately, it may be best to have a board member take charge of the conversation. If you need further guidance with this type of confrontation, I recommend talking to David Aaker.

Defuse with Humor (or Don’t)

When appropriate, make the difficult situation into a joke and laugh it off. By making it light and humorous, you may be able to draw the other person’s attention to their behavior without being confrontational or emotional. This approach may let them get their feelings out & be heard, but they may not have meant to make the conversation so heavy.

On the other hand, if it’s humor that is inappropriate, playing dumb often works. For example, don’t laugh after a racist joke. Instead say, “I don’t get it, can you explain it to me?” By not encouraging the behavior – even by politely laughing & changing the topic – and making them explain it often makes them feel embarrassed at their own explanation and they’re less likely to repeat the behavior.

Learn to Say No

Get better at saying “no” and turning down opportunities that will bring you into contact with difficult people or feeling overwhelmed. Sometimes, our natural inability to say no is the cause of conflict. One of my favorite lessons from my boss is that “A no is better than a maybe.” Even if someone needs help, it’s much better to set expectations by saying “no” then to lead both of you on with a maybe.

You’re one person! As much as you would like to, you can not physically do everything. Stop feeling guilty when you say no. It’s okay to do what is best for yourself.

Once you’ve figured out the most effective strategies for dealing with a difficult person, take note of what worked and what didn’t. Examine what worked in some situations, but not in others. There’s a good chance you’ll run into a difficult person like this again in the future, so be ready.

As I mentioned, I really like the book Talking to Crazy. It gives great advice from a licensed psychologist with real world examples dealing with difficult people, but also taking a look at why they might be acting that way so you can meet them halfway and both come out for the better. Get a super cheap copy here.

How To Use Hashtags For Your Chamber 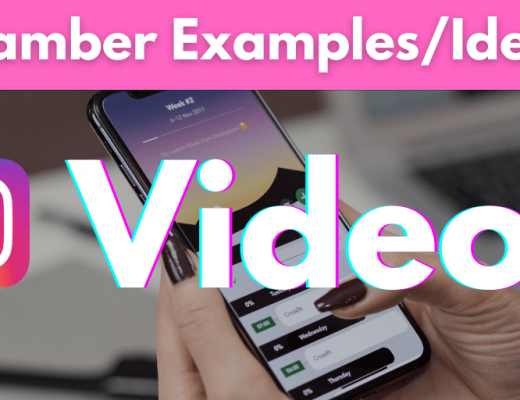 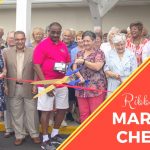 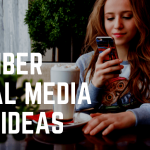 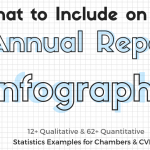 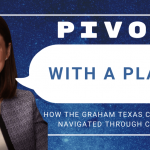 Pivot with a Plan: How One Chamber Navigated Through COVID142 Total Shares 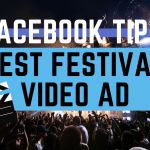